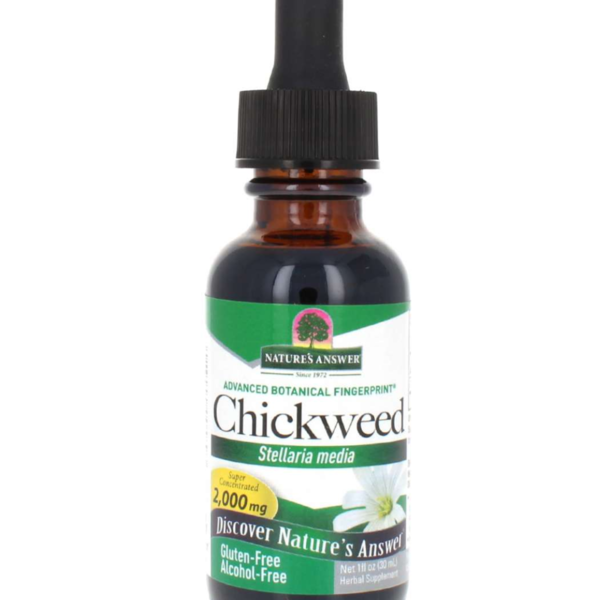 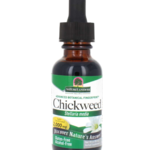 Chickweed(Stelleria media) is a small annual plant in the carnation family. It is originally native to Europe but is now found widely throughout many areas of  North America.  Many people consider it a ‘weed’ and overlook its long history as a nutritious and delicious food vegetable, which was enjoyed by settlers during colder times of the year when many other ‘greens’ are not available.  It is called by several different names, including common chickweed, chickenwort, winterweed and starweed. If you are familiar with this low growing plant, those names have meaning, since it has been raised specifically as a food for chickens ( as well as humans), germinates in autumn and into the winter, and features a small star-like flower in the spring. Chickweed is an edible herb and has a long history of use in folklore for skin soothing* and for other types of health support*  In Japan, Chickweed is used in the symbolic spring time festival known as  Nanakusa-no-sekku– The Festival of the Seven Herbs. It is celebrated on the 7th Day of the First Month ( Jan 7th) and is an ancient tradition celebrated to ward off evil, and bring longevity, health and good luck. It was recommended by the famous 17th Century Herbalist John Gerard for skin support*.
Chickweed has a wide variety of naturally occurring components, including the mineral iron, anthraquinones, flavonoids, phytosterols, and saponins. This extensive variety of nutritious substances may be linked to the universal use of the plant both as a food and as a folklore helper for health.*

Nature’s Answer super concentrated Chickweed Herbal extract is made from 2000 mg of Chickweed and  is Tried, True and Trusted since 1972!