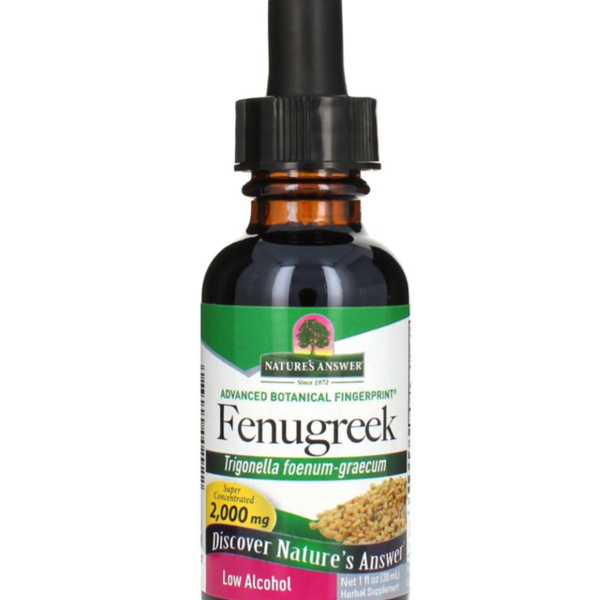 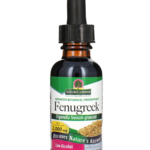 Fenugreek, (Trigonella foenum-graecum) is native to southern Europe and the Mediterranean region. It’s cultivated in central and southeastern Europe, western Asia, India and northern Africa. Fenugreek is commonly ground and used as a spice in some curries. It has a distinctive flavor which has been described as  sweet- bitter.

Fenugreek is one of the oldest medicinal plants referenced in history, since it is mentioned in Ancient Egyptian writings to have been used for many health supporting purposes* as well as in embalming agents.

Fenugreek seed contains iron, vitamin A, vitamin B1, vitamin C, phosphates, flavonoids, saponins and trigonelline, among other constituents. It is used as an appetizer and included in many foods and beverages. The seed also features fiber and protein*. You can find Fenugreek as bulk seeds, capsules, tinctures, and in teas.

Nature’s Answer Fenugreek Seed Extract is super concentrated, Low organic  alcohol,  and everything you expect an extract to be from Nature’s Answer, The family-owned company that’s had a reputation for quality for over 45 years