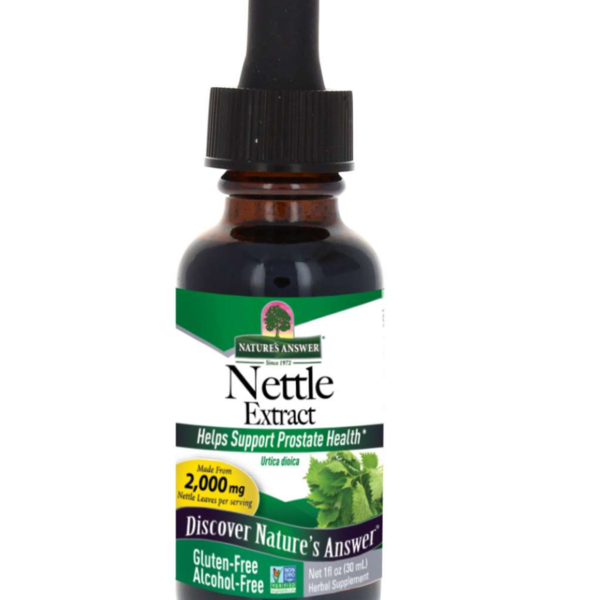 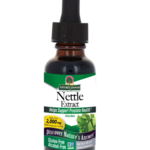 Urtica dioica, more commonly known as Stinging Nettle, Nettle, or Nettle Leaf is a plant that has been used traditionally dating back all the way to Ancient Greece and Rome, and has been mentioned as a favorite herb used to support wellness* in recipes described by Hildegard Von Bingen , famous Nun, composer and herbalist.

The Stinging Nettle is a perennial plant that grows two to four feet high and has heart-shaped leaves, with yellow or pink flowers. It grows wild in cooler and temperate climates, including Europe and North America. The plant gets its name from the stinging burn that it gives when someone brushes up against it. Its scientific name, Urtica dioica, comes from the Latin word uro, which means “to burn,” because its leaves can cause a temporary burning sensation upon contact when fresh. The leaves and stems are covered with tiny needle-like hairs known as trichomes, that release chemicals , such as acetylcholine and histamine when someone brushes against the plant,  that can irritate the skin. Its interesting to note that the traditional use* of this plant includes purposely exposing the skin to this stinging sensation in a similar manner as the use of bee stings in ‘Apitherapy’.

Once picked for use in herbal teas, extracts or capsule, the stinging components are deactivated and fall off. It has been used throughout history as a tea, and edible vegetable* and has been found to have an array of nutritional components*, including B vitamins, Vitamin C, Magnesium, Potassium and Lycopene to name a few.