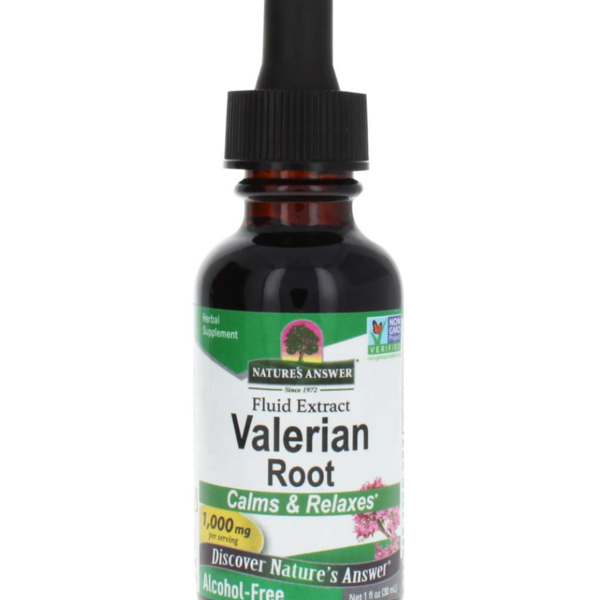 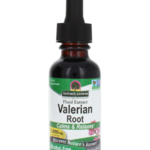 Valerian grows all over Europe as well as in areas as diverse as the Andes and South Africa.  In the US, valerian grows along the roadsides throughout New England.  It is a tall gangly plant with white or pink flat top flower clusters.  The knobby, entangled root is the part of the plant that is used as a remedy.* Few herbs have such a well established history of  use in cultures throughout the world as valerian.  In India, China, Europe and North America, native people have used it as tea for relaxation for many centuries.  The name valerian is derived from the Latin root word meaning to be ‘in health’.  The root has a strong, distinctive aromatic odor. Some people find it attractive and others offensive.  The Greek physician Dioscorides wrote in the first century about this root, referring to it as Phu, which has the same root word as our expression, “pew!”  Cats are extremely attracted to this plant, even more so than catnip.  William Cullen, a famous 18th Century English physician, suggested that the quality of valerian root found in apothecary shops could be tested by how cats reacted to it. Valerian preparations were listed as official drugs in the United States Pharmacopeia from 1820-1936 and in the National Formulary from 1942-1950, to promote a more tranquil sleep.*  Over the past 30 years, over 200 scientific studies on the active chemical constituents of valerian have been published.  Over 120 components have been identified from the root such as valepotriates and valerenic acids.

Nature’s Answer® Valerian Root  Extract is unique. If you compare the milligrams you are getting per dose, you will notice that EACH DROPPERFUL(1 ml) is made from 1000 mg of valerian root !