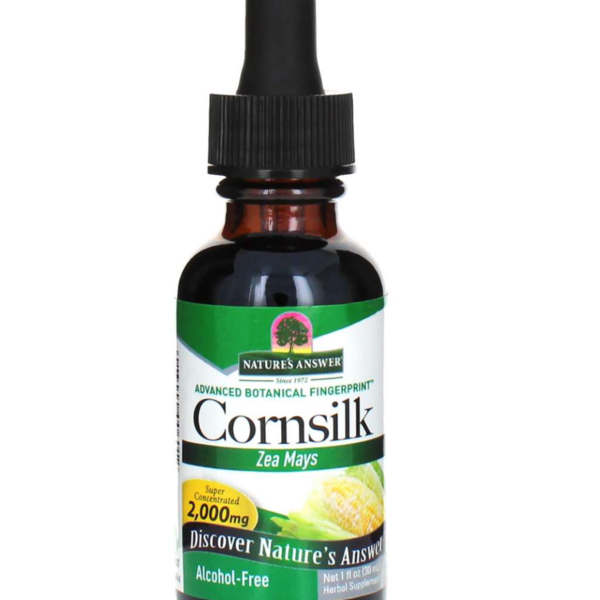 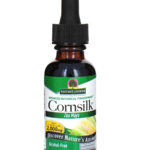 Corn silk is just what it sounds like! When you pull a fresh ear of corn, notice the shiny yellow fiber tassels that appear at the top of the piece of corn, and come off when the fresh corn is husked. Those thready, stringy fibers are appropriately referred to as Corn silk.  The origins of this term can be traced back to at least 1850. Most people discard the silk after they strip off the husk, before they prepare the corn to be used as a food. However, the silk actually has a very long history of use in traditional folklore. Its interesting to note that Cornsilk appears in both written and oral traditions of herbal remedies in many countries and cultures, including the United States, France, Turkey and Asia. In America, Corn Silk is widely recognized as part of Native American Culture.   Cornsilk can be used fresh as a tea by simply placing the silk in a cup and adding hot water. Allow it to steep for 5 minutes and then drink. It has a pleasant ‘corn soup’ taste, and can also be mixed with other herb. Cornsilk can also be prepared as an herbal extract or tincture, or it can be dried, ground and placed inside a capsule. Cornsilk contains a variety of natural compounds such as flavonoids, anti-oxidants and magnesium. It is often consumed to support urinary tract health,* since it is considered to have natural diuretic* actions according herbal literature.