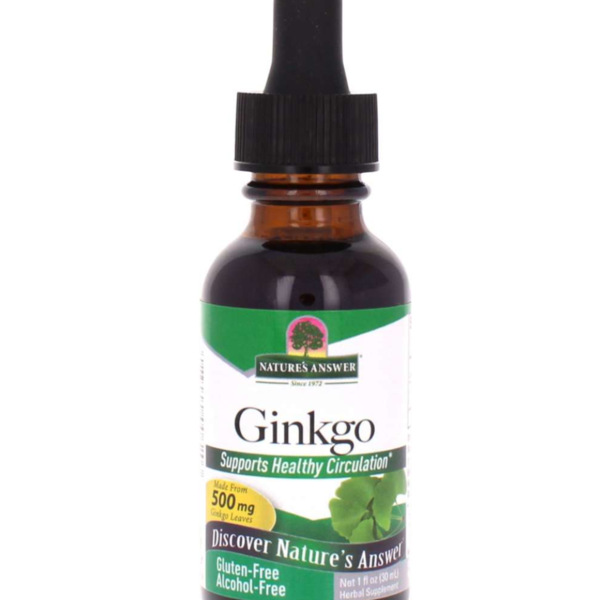 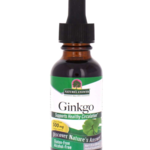 Ginkgo Biloba trees are the world’s oldest living trees. Some have lived as long as 1,000 years.  What makes them even more of an oddity in nature is the fact that they are a single species with no known living relatives

However, it was found in Japan in 1691, by a German physician and botanist, Engelbert Kaempfer. Apparently monks had cultivated the tree since the 1100’s and the seeds made it to Japan and Korea. It wasn’t until the 18th century that the Ginkgo seeds were brought to Europe and America, and years later the Ginkgo Biloba tree became a favorite of Architect Frank Lloyd Wright.

The longevity of the Ginkgo tree isn’t its only outstanding attribute. The health benefits of Ginkgo have been known for centuries. In fact, it’s one of the most studied herbal supplements.