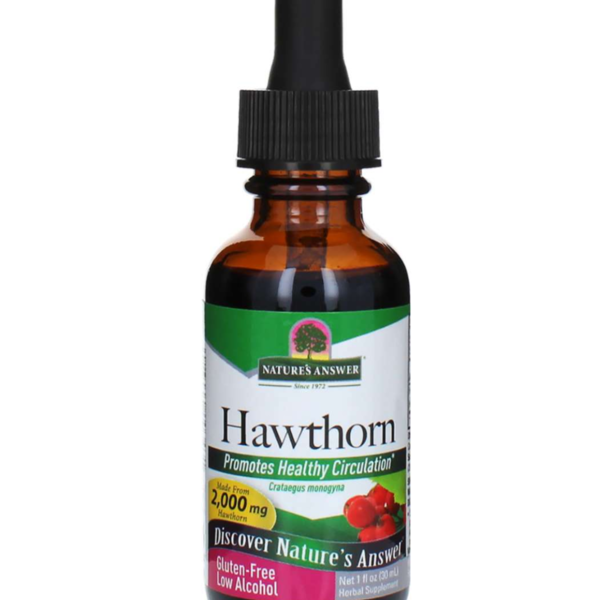 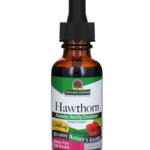 Hawthorn (Crataegus laevigata, Crataegus monogyna, Crataegus oxyacantha) is a tree that grows in temperate areas of the world including Europe and the Eastern United States. Common names include English hawthorn, May-tree, May-bush, whitethorn and hawberry. The Hawthorn tree surfaces as a favorite in a large variety of ceremonial uses throughout history. It was used in both Greek and Irish marriage blessings, and was considered a protection from evil for newborns. The Hawthorn is prominent in Beltane/May Day celebrations as the maypole.  Throughout history it was traditionally used as a tonic to support a healthy heart. *

Energetically, hawthorn is considered slightly warming and has both a sweet and sour flavor. It is also considered as helpful to support spiritual and emotional wellness that is linked to a happy heart. *   Many part of this tree have been utilized, including the leaf and flower as well as the berries, which resemble crabapples. Chemical constituents include Oligomeric procyanidins (procyanidin B-2, epicatechin, catechin), Flavonoids (kaempferol, quercetin, apigenin, luteolin, rutin), Amines (phenylethylamine, tyramine, choline), and a variety of Anthocyanidins.