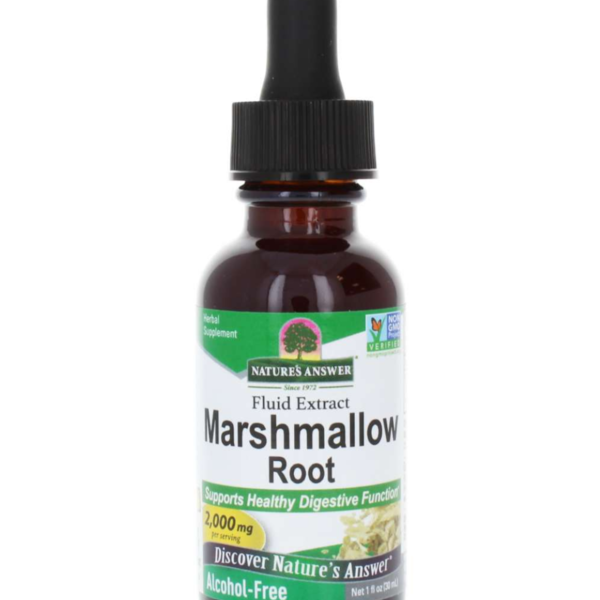 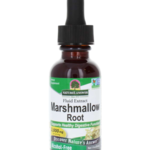 Marshmallow Root (Althaea officinalis) has been used for thousands of years throughout the ancient Egyptian, Arab, Greek, and Roman cultures. If was referred to in Homer’s “Iliad over 2,800 years ago.  The genus name Althaea, was derived from the Greek word ‘altheo’ meaning to heal. The Marshmallow plant grows wild in many areas of the world, including Europe, Asia and North America. It is part of the Malvaceae family, which also includes its domesticated cousin, Holly Hocks. Marshmallow plants contain a sticky substance which makes the plant very is easy to identify as a demulcent. A demulcent refers to an herb that is widely used to sooth all kinds of irritations * and to support the health of mucous membranes, such as skin and the inner lining of the gastrointestinal tract. * In addition, the Marshmallow plant was originally used to make the white fluffy candies called Marshmallows!

*These statements have not been evaluated by the Food and Drug Administration. This product is not intended to diagnose, treat, cure or prevent any disease