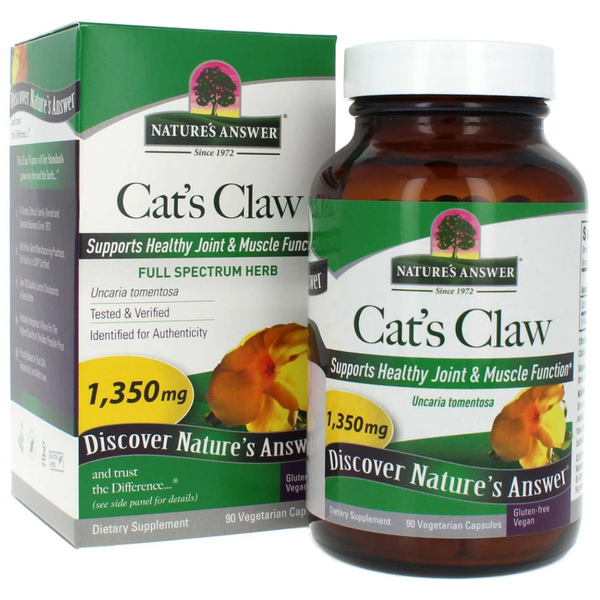 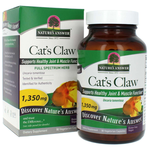 The highlands of the Amazon rainforest in Peru is the home of the Ashanica Indians. The indigenous healers there used Cat’s Claw (Uncaria tomentosa), which they call Una de Gato, for thousands of years as an herb that was considered to have many benefits. The plant is named for the large hook-like thorns that come off the ends of this long vine which locals have stated resembles the Jaguar’s claw, The part of the plant that is used is the root and the inner bark of the stem. In order to preserve the plant, the inner bark is often used, to spare the root of the vine. Its important to pay attention to the kind of Cat’s Claw that is used, since the name may be used to refer to several different plants. Cat’s Claw contains many active constituents, such as the powerful bioflavonoids, catechin  and quercetin. Modern research has shown that the species Uncaria tomentos  contains isopteropodine, which may explain some of its benefits. Cat’s Claw may be used as a tea, herbal tincture, herbal extract and capsule, and is also used topically to support healthy benefits to skin.*