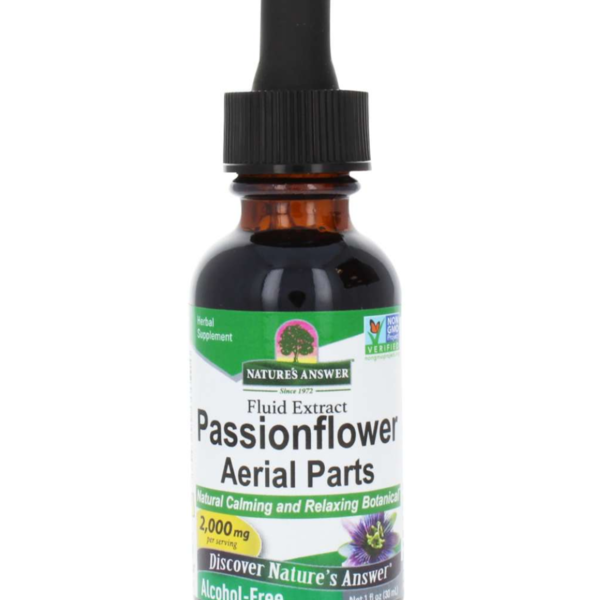 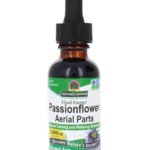 This natural calming effect has a great deal to do with the active group of chemicals the passionflower contains called glycosides and flavonoids. Scientists have found that only when combined do these natural chemicals create the calming effect.