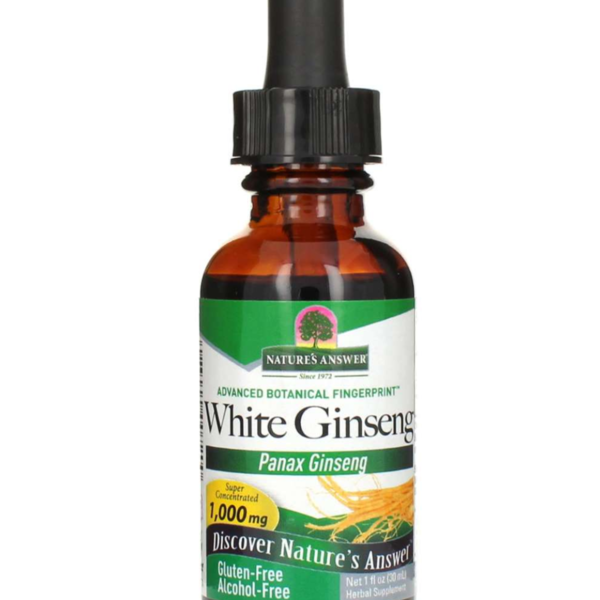 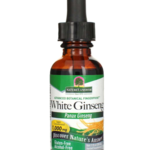 Ginseng Root (Panax ginseng) is often referred to as White Chinese Ginseng. The Ginseng plant is deciduous and has 3 to 7 lobe shaped leaves supported by a single stem. The white tap roots of the Panax plant contain the much prized restorative components.* In Chinese medicine, Ginseng is considered a chi and yang tonic.  This means it strengthens the energy of all the organ systems throughout the body*.  Even its Latin name, Panax, is derived from the word  panacea. Ginseng is truly the king of the tonic herbs! Ginseng roots have appendages that resemble a human figure, hence the Mandarin name, Ren Shen, meaning “ROOT OF MAN”.  Both Chinese philosophy and the Doctrine of Signatures states that because ginseng’s roots resemble the human form, it is one of our greatest allies, strengthening the entire structure. * For more than two thousand years this incredible plant has been used in many areas of the world.  The royal class in China monopolized ginseng in the past and wars have been fought over it. To the ancient Chinese, ginseng was TU CHING, the spirit of the earth. Harvesting  a perfect root was considered a sacred, spiritual quest. An elaborate ceremony was performed consisting of chanting, praying, incense and libations were made prior to the gathering. A Chinese citizen was sentenced to execution if it was found that they had discovered wild ginseng and were hoarding it without reporting it to the Emperor! Ginseng contains an array of chemicals known as ginsenosides and panaxosides . These compounds may help to explain why ginseng supports many aspects of a healthy  body chemistry. *